I have 20 pounds to lose before my 40th college reunion May 28. I do really well during the week, but can’t seem to control what I put in my mouth over the week-end.

A study published in the European Journal of Obesity on January 31 discovered that those who actually lost weight (defined as more than three percent of their starting weight) did so by countering their weekend weight gains with weekday loses. They actually weighed the least on Fridays.

Everyone actually gained weight on the weekends. However, those who weighed more at the conclusion of the study didn’t lose any during the week. So the pounds just keep adding on.

Eighty men and women who averaged 45 years old participated in the three-month study. They were overweight but no obese. (70 percent of US adults are overweight or obese….) Everyone weighed themselves before breakfast. 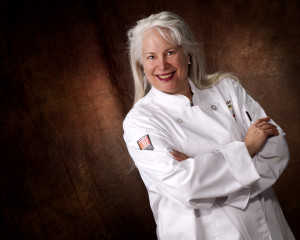 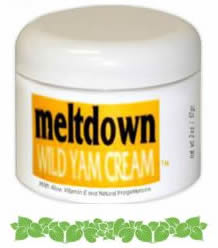 A: A cosmetic ‘cosmeceutical’ cream that provides relief from PMS, menstrual cramps, hot flashes, night sweats, mood swings, muscular soreness, and headaches. These symptoms are partly caused by an imbalance of progesterone and estrogen in your system, with the culprit being a lack of progesterone. More on the FAQ's page

I'm Beth Ellyn and my favorite testimonial involves this story:

Years ago, I got a frantic call from a gentleman who was about to go on vacation with his wife, who had just run out of her Meltdown Wild Yam Cream He told me in no uncertain terms:

"Get me a jar of Yam Cream sent Special Express, I DON'T CARE about the expense, We are not going on vacation unless she has it. We want to have some fun on this trip!"

I rushed a jar to the airport to get it sent out to him ASAP, and received a grateful thank you for my troubles. More testimonials in this section from: